View from the Fermo workshop in 1970 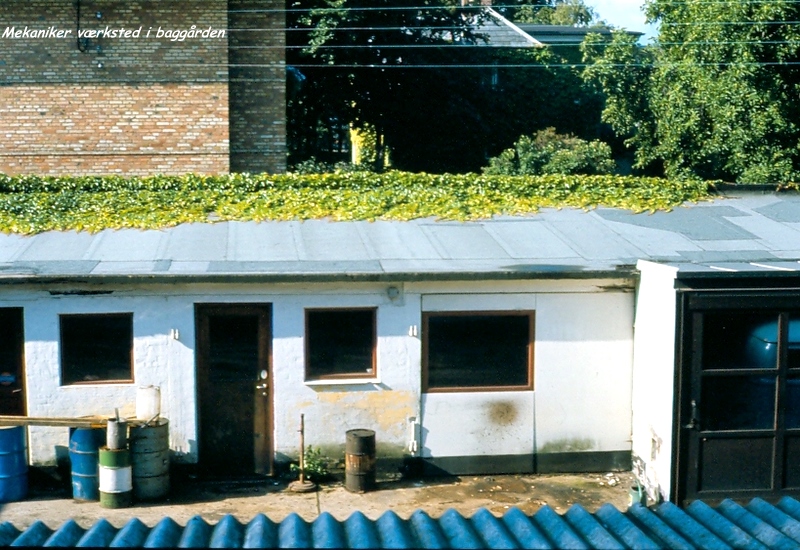 A mechanics shop not related to Fermo seen across the yard from the 'new' Fermo Workshop.